On the one hand, there’s undoubtedly a need for legal boundaries when it comes to le sex. Otherwise, decent society would likely spiral into a cavalcade of wild debauchery—we’ve all heard the story of Sodom and Gomorrah. But on the other hand, and just as the old adage goes, “the laws of man aren’t perfect.” Here are a few examples of certain governments doling out those sex statutes less for the benefit of society than they are just to f*ck with you (but, you know, not in a good way).

1. Lights Out in Hungary!

Ah, the eternal debate: lights on or lights off? Some of us prefer the sensual ambience that making love in the dark provides, while others prefer to see their partner in the throes of passion as they slip and slide all over each other. Well, in Hungary, the government automatically makes that decision for you. In no way are partners allowed to have any sex with the lights on. So, you could bring a friend; try introducing vegetables in bed; or, hell, you could even try dabbing some hot sauce on your junk to literally spice things up! But you better make sure that no one sees that weird-ass “O” face you guys make when you finish, or it’s jail for you!

2. Moms Lock Up Your Daughters—And Yourselves

Getting your jollies on with a different species is considered not just taboo, but a legitimate medical condition in most parts of the world. Lebanon thinks otherwise, though. In what could be one of the most absurd sex laws in existence, the Lebanese government ALLOWS men to have sex with animals. Just one caveat, though: said animal must be female. Because in Lebanon, it’s apparently okay to get intimate with your goat before turning it to stew, but under no circumstances should you have same-sex relations.

Colombia is known for many things: beautiful women, lovely beaches, coffee, beautiful women, Shakira, and beautiful women. Well, here’s another thing to add to your list of Colombian trivia: mothers are mandated by law to watch their newlywed daughters get their cherries popped! Now, this particular practice isn’t really new, as European nobles were rumored to have practiced this sometime around the Renaissance era, but it doesn’t make it any less weird. Its purpose: to have a witness around to ascertain the marriage has been consummated. Still, having your mom watch your defloration is like something out of a porn video. Then again, life imitates art and all that.

A friendly reminder to all our chronic masturbators out there: Indonesia considers stroking the snake and flicking the bean a punishable offense. If you want to orgasm, then you better have someone doing it for you! Otherwise, you could be facing up to almost three years in jail, which is more than enough time for other inmates to make you their wife.

6. Estonia Wants You to Focus

Do you know what really grinds our gears? It’s when you can’t conduct a proper Sicilian defense while your partner tosses your salad, which is why you won’t see us visiting Tallinn, Estonia anytime soon. This Eastern European town expressly forbids people from playing chess while you’re intimate with your partner. This means Tallinn either wants you not to take the sexual experience for granted by legally compelling you to focus on your partner or, many an emergency room encountered cases of chess pieces being “misplaced” before passing this law.

Divorce can be a long, exhausting, and expensive process for countries that allow it, what with all the lawyer’s fees and drama that happens along the way in many cases. But if you happen to be a female citizen of Hong Kong, all you’d need is a few months of physical conditioning and mixed martial arts training to get the job done, because it’s totally legal there for women to kill their lying, cheating, piece-of-shit husbands… with their bare hands. POW! BAM! SNAP! You’re single again!

Whelp. There’s no better way to put this: India doesn’t consider marital rape a punishable offense. Now, we don’t want to sound like a bunch of self-righteous imperialists, and we understand that specific laws are governed by certain traditions that are dependent on any given culture. But really, India? Objectify much? Can’t we all just get along, treat one another equally, and have male-female divorce-settling deathmatches like Hong Kong does? Ugh!

9. Ecstasy With The Devil

Oh, you Californians and your weird hippy-dippy hibbie-jibbies. The Golden State understands that there are simply things that good ol’ Christianity can’t give you. To remedy that, California state law has made it legal for you freaky fellows to have sex with Satan. That’s right: you could absolutely get it on with THE BEAST, DESTROYER OF WORLDS AND EATER OF SOULS, SCOURGE OF HUMANITY AND ETERNAL RULER OF THE DAMNED. You’ll have to use a condom, though, because dicking around with the devil is all well and good, but no one wants you lugging the antichrist around nine months after you’re done.

To say that Thailand is a hotspot for all your weirdest desires is no exaggeration. Want affordable sex change procedures? They’ve got you covered. Fancy your women with penises? All you need to do is ask. That’s why it’s quite understandable that the Thai government bans sex toys of any kind in their country. Come on, they’ve got masterful professionals who could literally shoot ping-pong balls out their cooch, and you’d rather play with penis-shaped silicone? Experience the culture, honey. 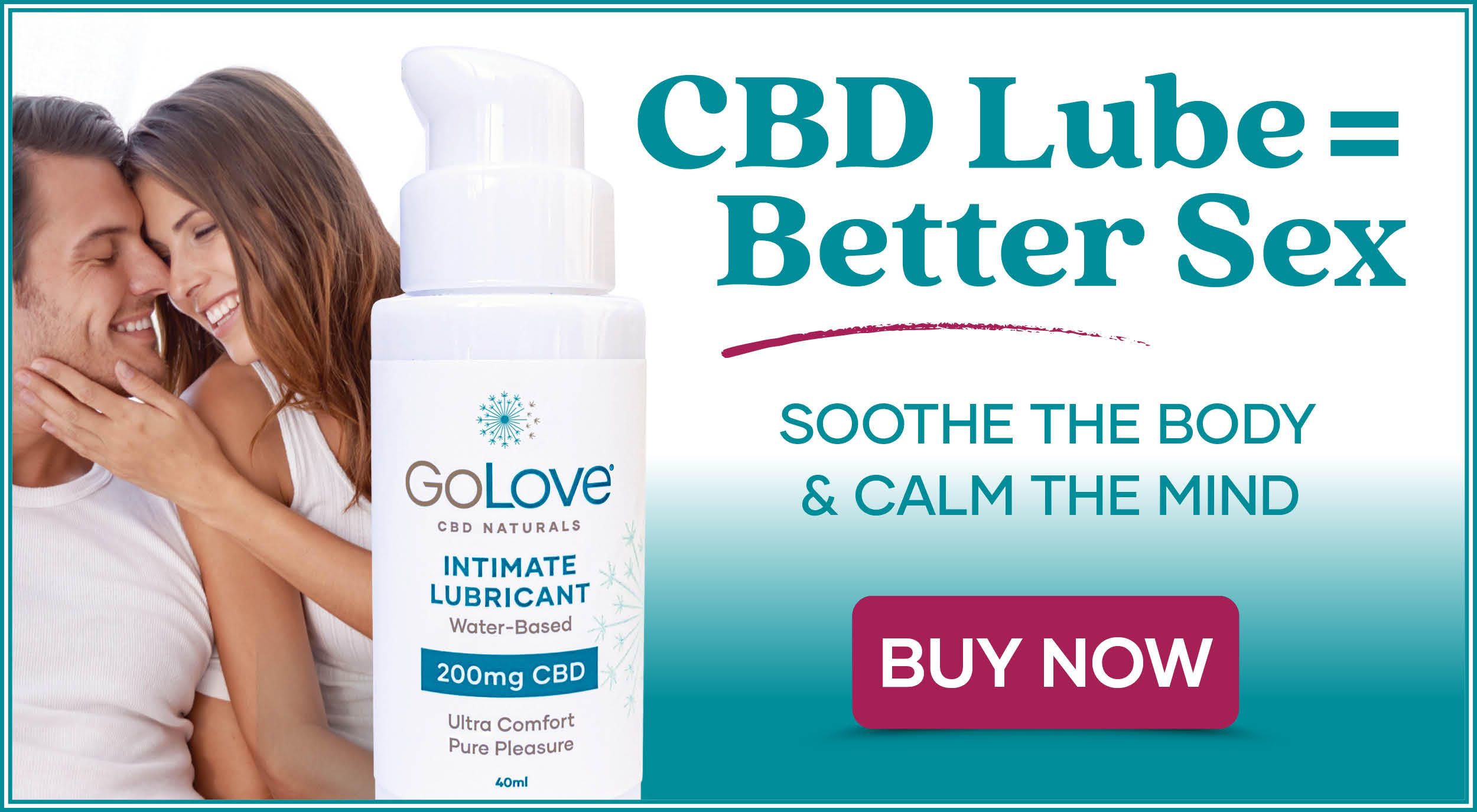 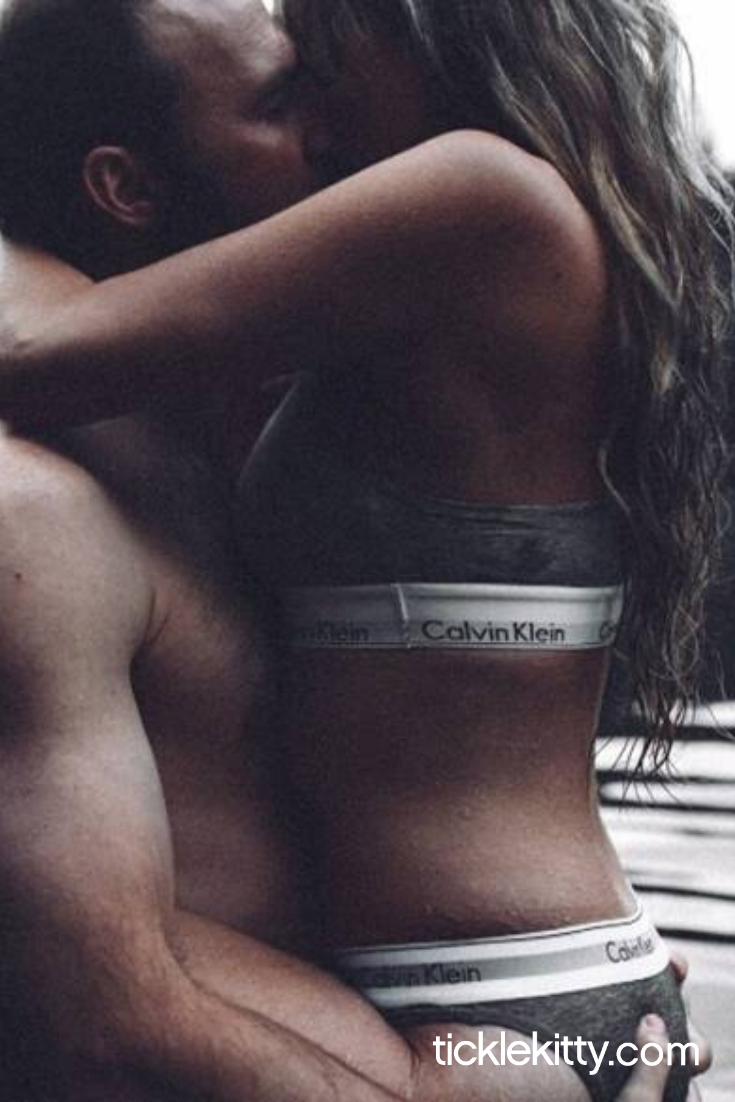