Having just broken up with my boyfriend of three years, I was in agony all night. My plan was to hide out in my office. As manager, however, I had to handle the Concierge desk when my regular called in sick.

I was sure Evan was going to propose on Valentine’s Day. I reserved a suite, bought a new dress and shoes, and made hair, mani, pedi, waxing appointments. I even promised my assistant manager an extra week’s vacation to cover for me on such a busy night. Everything was perfect—right up until when he said, “I love you, Brooke, but I’m not ‘in love’ with you in the way someone as special as you deserves. You’re worthy of so much more than I can give you.” He was so earnest, I almost believed him. But when he stuttered, looked at the ceiling, and continued, “And, uh, I’ve met someone,” my heart was shattered.

As I finished with a guest at the desk, I thought I saw someone familiar out of the corner of my eye. A tall, dark-haired man had just checked in and was heading towards the elevator. (‘Is that?’)

I walked to the desk. “What’s the name of the gentleman who just registered?” I asked Marie casually.

“Allen Windsor. He’s some sort of professor. He’s here for that conference we’re hosting. Do you know him?”

“No,” I lied, hoping Marie didn’t detect the excitement in my voice. (‘Wow! Of all the gin joints in the world …’) “I’ll be in my office going over today’s numbers.”

As I closed my office door and plunked down in my chair, impossibly powerful yearning flooded my body. My head spun. My heart pounded. My pussy felt swollen and wet. I felt transported five years into the past to when I had the world’s worst crush on my Shakespeare prof—the drop-dead gorgeous hunk I’d just spotted. I moaned out loud. (‘If anything could save this Valentine’s Day. This would be it!’)

My ‘thing’ for Professor Windsor started because he was young, fit, handsome, single, and sexy, sexy, sexy. I’d always been attracted to older guys, and unlike the ‘boys’ I dated, he was mature, confident, and sophisticated. Yum! But my nuclear-powered crush came from how kind he’d been when my grandfather died suddenly. I got the call from my parents right before I was supposed to take his midterm. I went to his office to beg him to let me take it some other time. As soon as I started to explain, I burst into tears. He closed the door, put his arms around me, and let me sob it out. When I finished, I started to apologize, but he stopped me with the warmest smile, “You never need to apologize, Brooke. You’re perfect the way you are. Don’t forget that.” I couldn’t control myself. From that point on, he was the man of my dirty dreams. I got the biggest lifelike dildo I could find, named it ‘Allen,’ and pictured him fucking me a hundred ways to Sunday.

My favorite fantasy was that we’d consummate our love at the Graduation Ball.

As I arrived, my shimmering, uber-sexy red dress caught his eye. He strode over and led me to the dance floor. Between the desperate desire flooding his face and my painful hunger, there was no question what was about to happen. As he pulled me hard against him, he looked deep into my eyes. “Time’s a funny thing.” His voice was so sensuous, my knees buckled. He inched the zipper on the back of my dress down. “If I did this before today’s ceremony, we’d be in big trouble. But a few hours later, you’re no longer my student. Now there’s nothing to stop us.”

Furious pulling, tugging, and ripping left us naked in seconds. Throwing me onto the pile of torn clothes, he took me right there. Passionately. Repeatedly. Completely. The stunned crowd stepped back to give us room as we writhed, groaned, and moaned loudly. No one could take their eyes off us. Some were shocked, but most were envious. Screwing in front of an audience was intoxicating. My body shook as I exploded in ecstasy like never before.

I stood outside his door, shaking—a bundle of nerves and barely controlled craving. I took a deep breath. [Knock. Knock] “Room service.”

“Brooke! What a nice surprise. I thought that was you downstairs. I was about to come look for you.” His smile made me melt. The rest of him made me warm all over.

“We had some extra champagne.” I handed him a chilled bottle. “I thought we could catch up.”

“Wonderful idea. Let me get some glasses.”

I decided to go for broke. “You have one of our most scenic rooms. Floor to ceiling windows. Spectacular view.” Turning on all the lights in the room, I walked over to the drapes, and opened them as far as they’d go.

He came up behind me. “Time’s a funny thing.” His voice was pure lust. He pulled down the zipper on the back of my dress, slid his warm hands under the cloth until he cupped my aching breasts. “If I did this—” 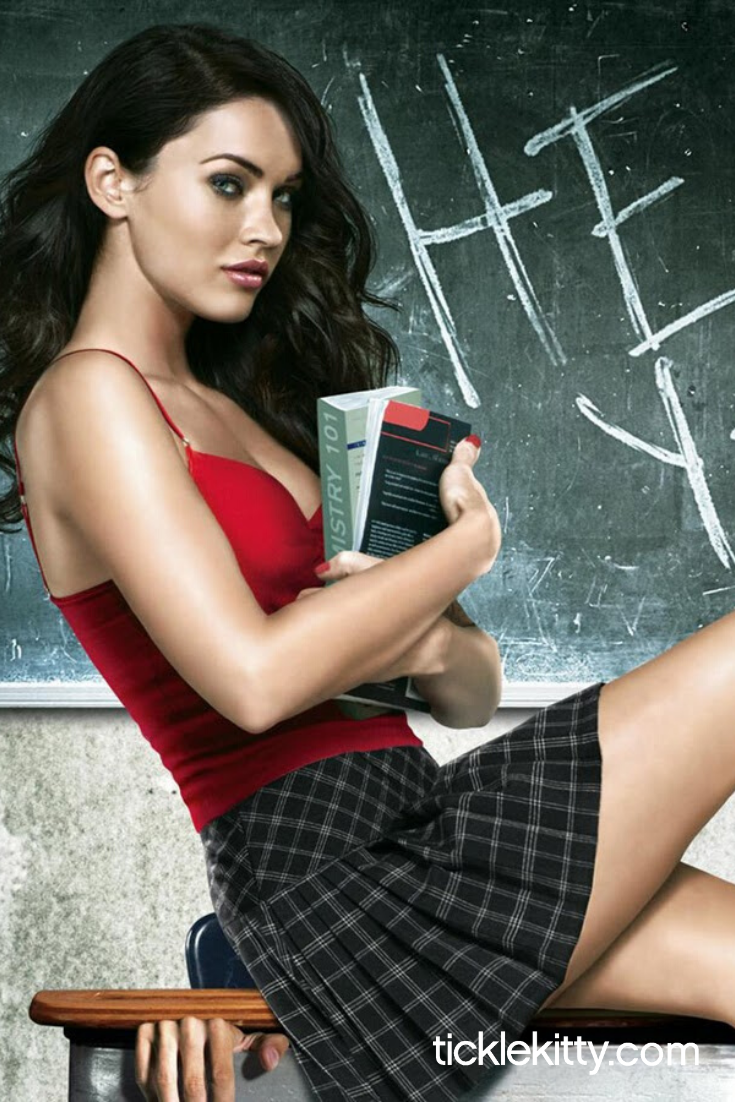